5 Mistakes New Gym Owners Make (and how to avoid them)

Before you lay your first dollar into a new gym – start here. 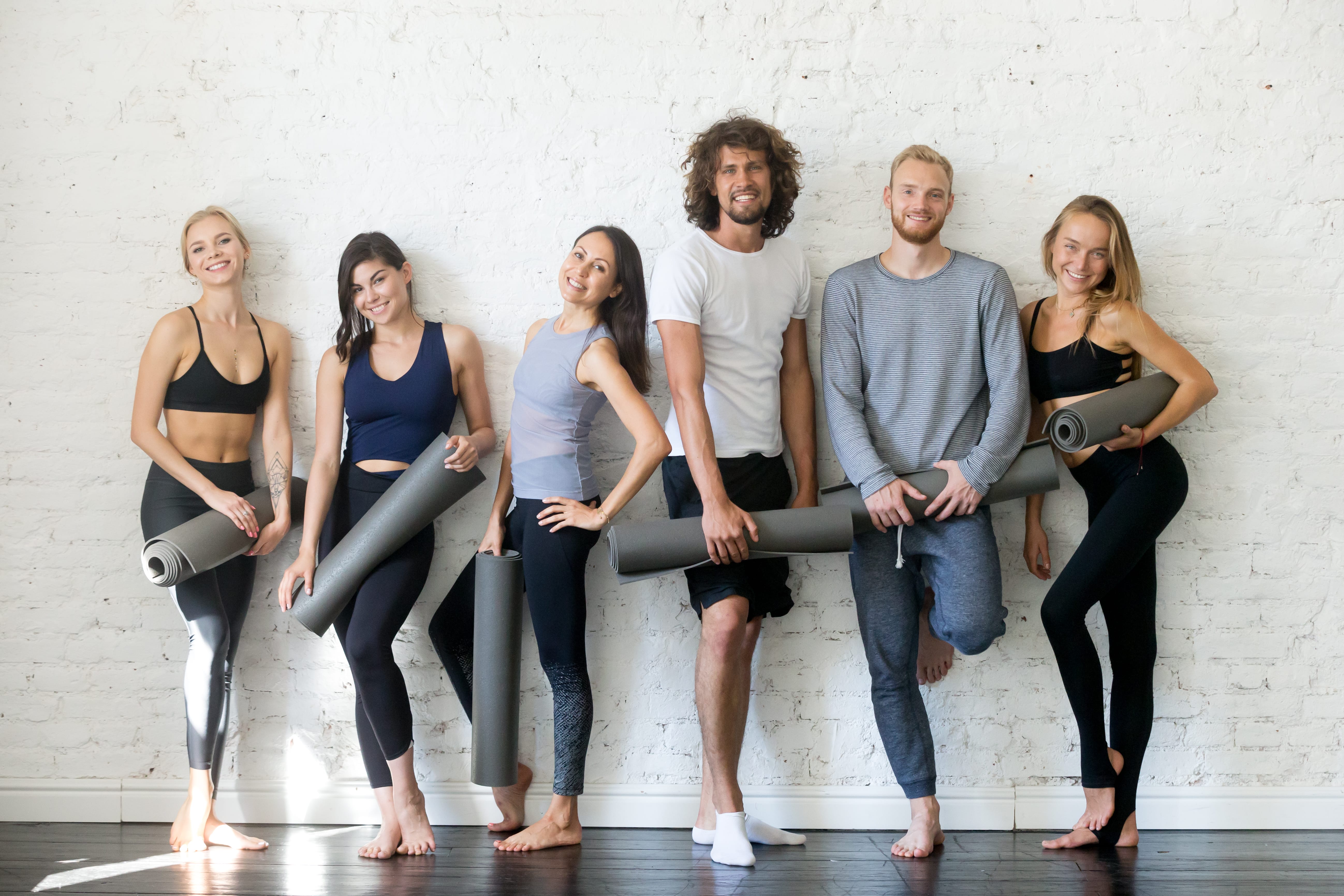 Start your gym on the right foot by steering far clear of these tried and true mistakes most gym owners make their first go-round.

Almost every mistake seems like a great idea at first.

Missteps are inevitable when opening a new gym, but you don’t have the repeat the mistakes of others. New gym owners can avoid the most common gym mistakes by following the advice of experienced gym owners.

“You had the opportunity to get a discount if you just smiled at us.”

When Nick Habich opened CrossFit Cape Coral in Southwest Florida three years ago he was focused on getting as many members as possible, so he offered discounts to anyone who asked.

After three years Habich realized that although his gym was the biggest in the area, it wasn’t very profitable. “We had so many members, and they were all paying different prices,” he said.

Finally in 2018 Habich decided to get things under control. He started using PushPress, which prevents members from checking in if they’ve exceeded their weekly limit, and raised his prices. Then he got rid of every discount, creating two rates: unlimited and three days a week.

Habich kept his military discount, but it’s strictly reserved for active military, not relatives of active military or “someone who met a soldier four years ago,” he said.

Establishing a firm pricing structure in the beginning takes courage and confidence. However, sticking to your guns will result in a more profitable and less chaotic business model in the long run.

#2. Buying Too Much Equipment

Habich has watched at least six CrossFit affiliates in the area close their doors in the three years he’s owned his gym. The primary cause of their demise? Too much equipment.

These gyms opened up with multiple rowers, assault bikes, and piles of weights. It looked great, but shiny rowers are not what draw people into your gym and keep them coming back.

“We started with like six bars,” Habich said about his gym, “and a couple hundred pounds of weight, four wall balls, and like three kettlebells. We didn’t have rowers until the two-year mark,” he said.

Habich made a point of buying one big piece of equipment at a time, only when he had extra money. Many of his purchases were from nearby gyms closing their doors.

Get the basics, but “don’t buy everything you are ever going to need in the first month,” Habich said. Spread out your purchases and make sure you have the membership to support each new piece of equipment.

#3. Operating Without a Written Agreement

“A solid operating agreement helps us avoid debate at each decision, everything is spelled out.”

“That was my biggest mistake,” Vidas said.  “Without an ironclad operating agreement, everything becomes groupthink. You can’t make a decision”.

When Vidas moved his affiliate to southern New Jersey he went into business with his significant other, also the mother of his child, and immediately crafted a 38-page operating agreement.

Vidas says it’s essential to work with an attorney and craft a document that covers every part of the business, from decision making to equity, even if you’re in business with a relative.

“It’s time consuming, but not difficult,” he said, and the effort spent on the agreement will save you time in the long run.

#4. Too Much Time Inside The Gym

When Vidas moved to New Jersey he didn’t have any connections in the area, so he spent most of his time inside the gym.

“If I were to do it all over again I would still work a 12-hour day, just not in my gym,” Vidas said.

When he was in the gym, Vidas wasn’t meeting people and making connections in his community. Vidas said he wished he’d worked from a coffee shop instead. Another way to meet people in the area is join a group or adult sports league. This year Vidas plans to join a curling team.

One of the hardest things to do as a business owner is change direction. Owning and marketing a business requires perseverance and consistency, but it’s essential to know when to change tactics.

The key is being open to change when your original approach doesn’t work. Mistakes are inevitable; learning from them is not. If you see something that’s not working, don’t dig in your heels and double down. Stop, evaluate, and change course if needed.

Are you ready for the next step?

If you need a gym management system that will help you steer clear of some tried and true mistakes most gym owners make on their first go-round, register your free account here!

PushPress is a gym management software that is here to help you grow your fitness facility. With PushPress, you'll be able to manage classes and privates, take payments, track attendance, manage leads, and maintain member relationships all from the palm of your hand!