C-Corps, S-Corps, LLC’s oh my! There’s benefits and reasons to pick each. Knowing why you would want to use certain corporate structures over others is critical. 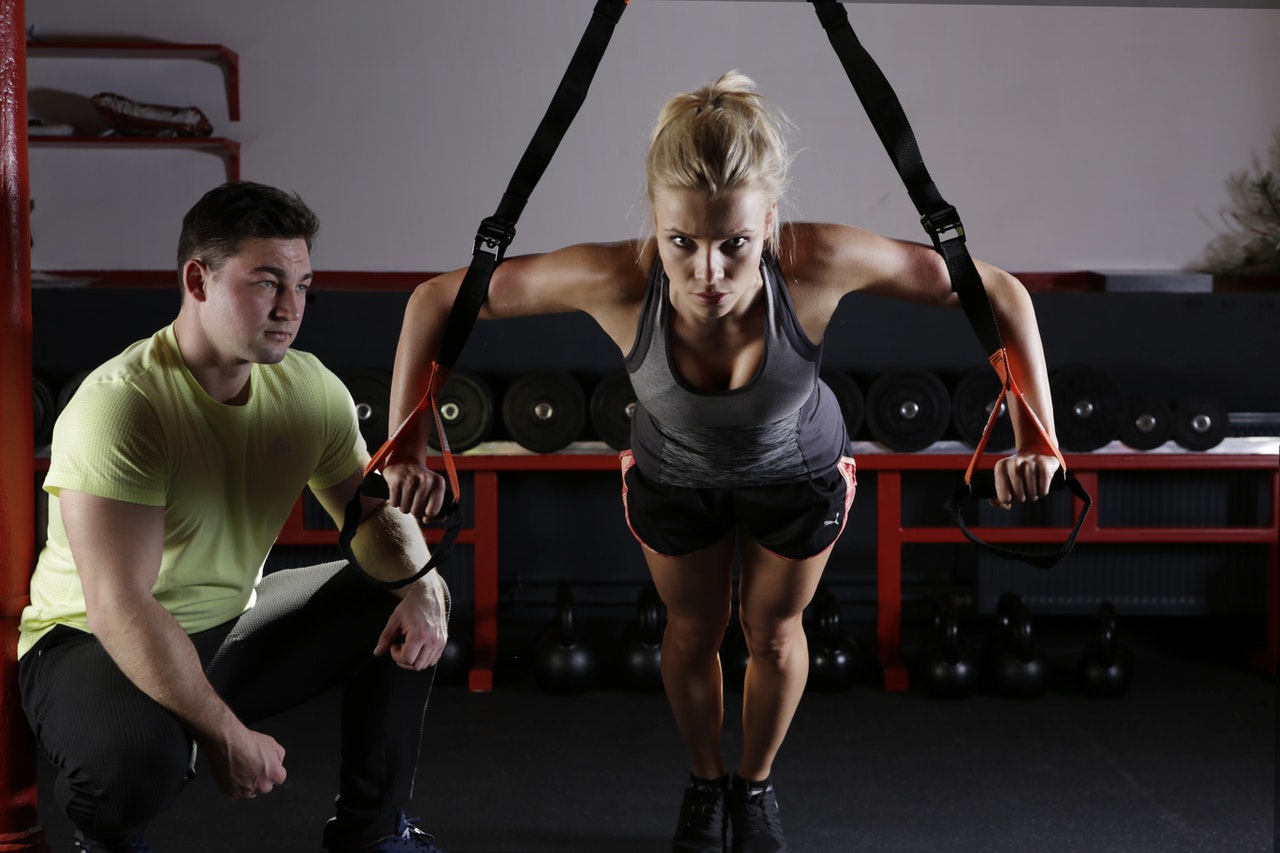 Can’t decide which is the best corporate structure for your new business? Check out this article for a breakdown of the options and advice from other gym owners!

And if you’re like many gym owners, you likely don’t have a financial or taxation or background, let alone an understanding of which option will benefit a small gym business most. So here’s a brief outline of the various options, as well as information from gym owners about what’s best for a gym business specifically:

A C-Corp is the most common type of business in the USA. It’s a separate legal entity that essentially protects the owner’s personal assets (i.e. limited liability). All corporations start out as being C-Corporations.

In the case of a C-Corp, the organization/company gets taxed on income at the corporate level, not the owner personally. Whatever money the owner takes from the company becomes a dividend, which the owner pays personal income tax on. So essentially, the revenue your company generates gets taxed twice.

Some general advantages to being a C-Corp include:

Some of the potential downsides to being a C-Corp include:

In general, C-Corps are more beneficial for start-up companies or tech companies looking for funding or for any company who plans to become an IPO one day.

In the case of an S-Corp, your business’ profits and losses get passed through the corporation onto the owner, which you report only on your personal tax return. This means you only pay taxes once, not twice, such as is the case with an C-Corp.

Some advantages to being an S-Corp include:

Some of the potential challenges to being an S-Corp include:

Something else to note about S-Corps are that each state has different laws, and some states don’t even recognize S-Corp status, meaning your business may be an S-Corp for federal tax purposes, but not at a state level.

An LLC tends to offer greater flexibility than being either an S-Corp or a C-Corp.

Like an S-Corp, tax-wise an LLC is a pass through tax. Business income and expenses get reported on the owner’s personal tax return, and you only pay tax once. If you’re the only owner, as is the case for many gyms, you report your income and expenses on Schedule C of Form 1040, as if you were a sole proprietor. If you have a business partner, then you’re taxed as if it’s a partnership.

Though this might sound just like an S-Corp, it’s not. If you’re an LLC, you get taxed slightly different than an S-Corp when it comes to employment taxes. HOWEVER, this doesn’t have to be the case: You also have the option if you’re an LLC to be taxed as if you were either a C-Corp OR an S-Corp.

Speaking with gym owners, it seems like the overwhelmingly popular option is to organize as an LLC but get taxed like an S-Corp.

However, if you eventually become a gym owner with multiple locations, and have numerous partners, then the trend is to both organize and file taxes as an S-Corp. This, however, is less common, as most gym owners own just one location (especially if you’re just starting out).

One other great thing, gym owners say about being an LLC is that it allows them to hold their partners accountable to their roles and responsibilities agreed to in their operating agreement, where as they can’t be held accountable in the same way in an S-Corp.

The biggest three reasons being most gyms choose to be LLCs and file as S-Corps include:

That being said, a minority of gyms do choose to be C-Corps. Three reasons include:

Another gym owner explained he chose to be a C-Corp because he was able to roll his personal 401K into the C-Corp, and was able to use those funds to finance his business tax free. In exchange, the corporation received shares of the company’s stock. Basically this means his corporation is owned by his own personal 401K plan.

At the end of the day, your decision to become a C-Corp, an LLC or an S-Corp comes down to your own personal situation, and there’s likely an argument for each depending on your circumstance. We recommend speaking with other experienced gym owners and a tax professional before finalizing your business.

© 2020 PushPress, Inc.
PushPress is not affiliated with CrossFit, Inc nor is it endorsed by CrossFit, Inc or any of its subsidiaries. CrossFit is a registered trademark of CrossFit, Inc.