Planning Growth of Equipment and Classes

Don’t make the mistake of offering too many classes and buying too much equipment – read this first! 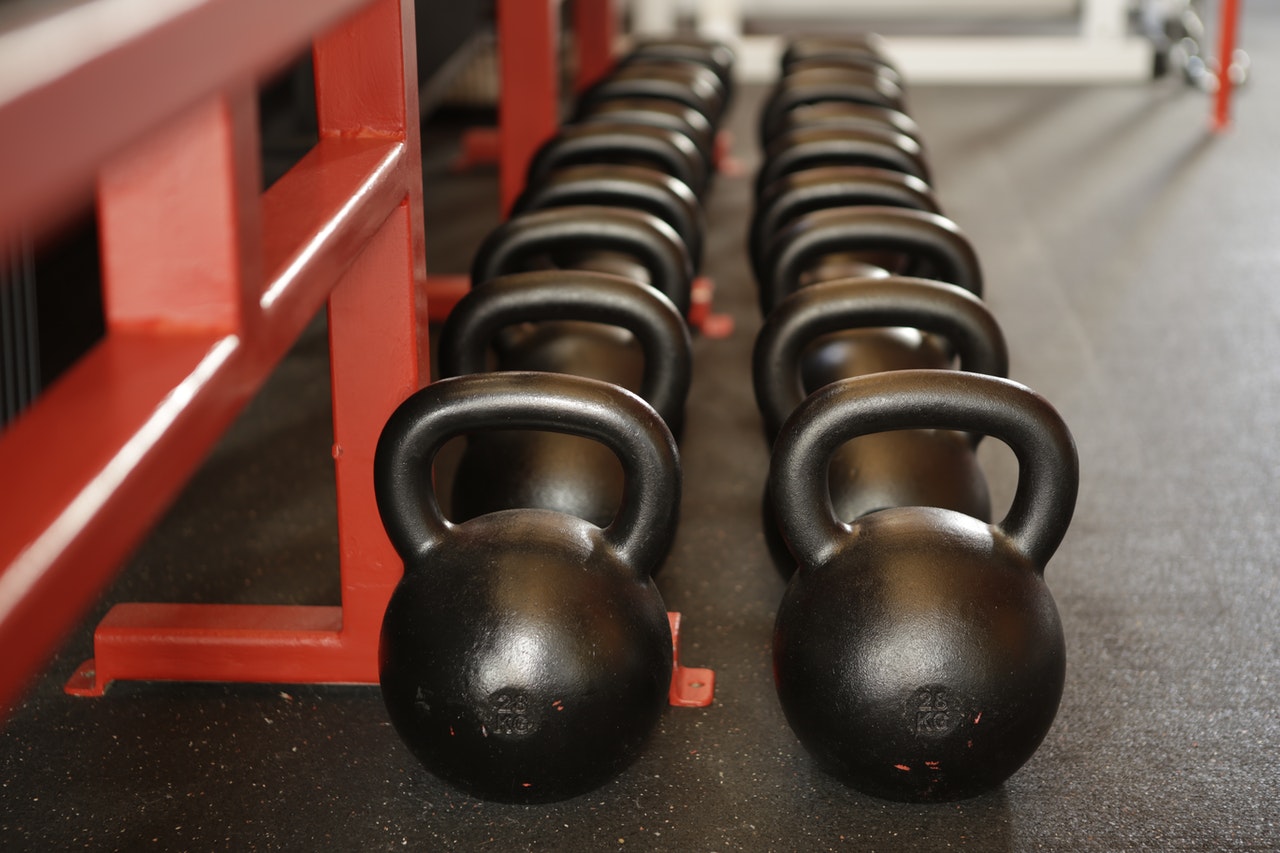 Don’t make the mistake of offering too many classes and buying too much equipment – read this first!

Gym owners far and wide agree two of the biggest mistakes they made in the first 90 days of opening their gyms were:

It comes down to managing your time and money: Both are key when you’re a business owner, and especially a new business owner trying to build a membership base from the ground up.

Here are some tips to help you ensure you’re efficient with both your time and money in the all-important first 90 days of opening your doors:

If you have less than 50 members when you open your doors, which is the case for most new gyms, there’s no sense in offering 10 group classes a day in the first few months. Loading your day with too many class time options will have you coaching one and two-person classes, and ultimately burning out quickly when you find yourself coaching the same workout 10 times in one day.

Many experienced gym owners suggest starting out with just one early morning class (likely in the 6 a.m. time slot), possibly one mid-morning class (perhaps around 9 a.m.), or a mid-day class at around noon, depending on your demographic, and no more than two evening classes per day.

As a side note, don’t be afraid to remain closed on Sundays when you first open, especially if you’re the only coach and have a family to spend time with.

Even once you’re up and running and your membership has grown, it’s important to continue to stick to the less is more philosophy until classes truly start filling up. Once some of your classes start reaching near capacity on a regular basis, and only then, should you start thinking about adding more classes to your group class schedule, experienced gym owners advise.

Gym owners are guilty of wanting to please their members. Thus, it can be tempting to say yes to every request thrown your way.

However, be careful when it comes to group class time requests. One person asking for a 9 a.m. class certainly isn’t enough to warrant adding another hour of coaching to your already busy day.  Once you start receiving multiple request (more than five) for a new class time, then it might be worth considering.

Another time to consider a new class time is if you find yourself not able to convert new prospects into members due to your class schedule.

Once you start receiving multiple requests to add a new class, it’s time to put out a survey to your current community asking who would attend, for example, a 7 p.m. class. If only three to five people say they would attend a 7 p.m. class, it’s probably not worth pursuing. However, if 20 people seem genuinely stoked about this time, you might want to consider offering it as a trial for one to two months.

Be clear to your community that it’s a trial class, meaning that unless 8 people show up on average (or whatever number you decide on), you will not be keeping this class in circulation after the trial period is over.

Similarly, always make it clear that you reserve the right to change the schedule depending on numbers. It often helps to put a clear policy in place, such as, ‘If a class averages less than 4 people for 4 consecutive months, you will likely cancel that class.’

Rule #4: If People Are Showing Up, the Class Schedule Works

Every gym has a handful of demanding clients who are constantly asking specific things, such as new class times that are allegedly more optimal for them. Keep in mind, if this is a person who already comes four days a week under the current schedule, the schedule obviously works fine for them. Beware of this squeaky wheel human being who shamelessly pushes his/her own agenda.

Again, if people are showing up, the schedule is working!

Until you start to notice your class sizes start dwindling, or you lose members due to class scheduling, it’s usually best to stick to your guns. In other words, don’t let the squeaky wheels of the world bully you.

Though you might only offer four group classes per day in the first 90 days, personal training another is a great way to offer more time slots for training during the day, and earn way more revenue that group training is able to provide. Personal training can be used, not just as your fundamentals program, but also as an ongoing feature for those who can afford it.

Experienced gym owners advise when it comes to equipment in the first 90 days, it’s best to start with the basics. This probably means barbells, DBs, KBs, pull-up bars, medicine balls, boxes and rowing machines and not a whole lot more.

Obscure, luxury items like a hex bar and a reverse hyper probably shouldn’t make the cut, especially in the first days of growing your business.

And even the equipment you do buy, you probably don’t need as much as you think. For example, rowing machines. They’re expensive, yet it can be tempting to buy 12 right off the bat to accomodate a 12-person class. Truth is, you can probably get by with just a handful of rowing machines if you’re clever about how you use them in your programming.

Rule #2: If You’re Not Going to Use It In a Class, It Probably Isn’t Worth It

Though the idea of buying a ski erg or two GHD machines might seem tempting, as they’re useful for any gym, as a general rule in the early stage it is best to stick to equipment you can buy enough of to accommodate an entire class of 10-plus people. The above items might be purchases to consider in the future, but while you’re just starting out and are likely on a tight budget without the membership base to support it, it’s best to avoid luxury equipment you won’t use nearly every day, or at least multiple times a week, in a group class.

Though you’re on a budget, it’s still best to buy good quality equipment from reputable brands. Like anything else, you get what you pay for and it’ll cost you more in the long run if you have to replace your plates every six months because they’re cheaply made.

The same is true of homemade equipment. It might seem like a good money-saving idea to build your own boxes or jerk blocks, but unless you have some serious construction skills and extra time, usually it’s just more of a hassle than it’s worth.

Rule #4: DB’s Are Your Friends

DB’s are great for multiple reasons: They’re less expensive than barbells, and they’re usually a better tool for beginners than barbells. Considering you will likely have many inexperienced athletes join in your first three months, DBs will become your ultimate best friend.

Second hand equipment can be a great way to get started. Often times when a gym closes, they’ll sell their entire fleet at a seriously discounted rate.

Other times, big competitions will sell almost brand new equipment that has been used just once after the competition is over. Take advantage of this. Keep your eye on the Internet world for equipment sales. As the saying goes, ‘One man’s trash is another’s treasure.’ This couldn’t be more true when it comes to gym equipment.

© 2020 PushPress, Inc.
PushPress is not affiliated with CrossFit, Inc nor is it endorsed by CrossFit, Inc or any of its subsidiaries. CrossFit is a registered trademark of CrossFit, Inc.