The self-diving gym is a concept coined by PushPress on what the future of gym management will be. 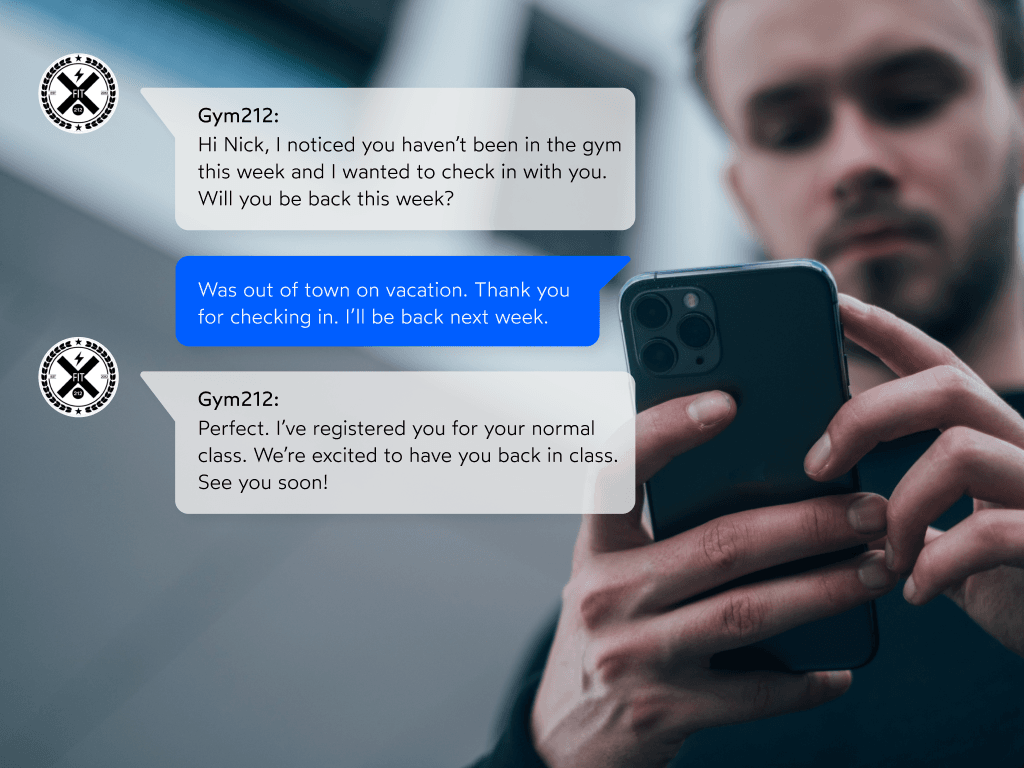 TL;DR
The self-diving gym is a concept coined by PushPress on what the future of gym management will be.

Since its inception, PushPress has been a visionary company with the mission to help make gym owners’ lives easier and more profitable, a company committed to keeping their customers and prospective customers in the know in terms of exactly where the company is and where they’re headed.

This is why Uyemura started the PushPress bi-annual PowerUp event, an online event aimed to keep PushPress members and prospective members informed (The second PowerUp event went live on March 31 and painted a picture of the last six months, the upcoming six months, and the company’s bigger picture plans).

Isn’t Uyemura worried about giving away all their secrets?

Uyemura explained why he isn’t: “If our competitors can pick up on some of the stuff that we’re doing, then that helps the entire industry. If we do everything right, you’re going to put a lot of pressure on others to up their game, too.”

PushPress has always been all about using technology, and specifically software, to democratize, and the future is taking this to a new level.

What do you mean using technology to democratize?

Currently, PushPress is working on an AI Assistance called Pressly™️ (Uyemura estimates Pressly™️ to be a three-year project) who will be able to handle a lot of the more robotic tasks that now fall on the gym owner, leaving the gym owner and coaches free to do what they’re good at: On-floor coaching, creative projects and emotional connection.

OK, so how will Pressly™️ work in practice?

Let’s consider client churn: Right now, a gym owner might recognize a client hasn’t been coming in to the gym as much as they normally do, and will likely then reach out to check in whether this person is OK, all the while instinctively knowing that a client who isn’t coming is a client who is more likely to quit soon.

A second way Pressly™️ will be able to help the gym business is through lead generation, Uyemura explained.

The big picture: “Imagine a lot of things are just happening…Pressly™️ is finding you leads, qualifying you leads, signing them up for appointments keeping your members retained, she’s sparking conversions, she’s upselling personal training… All the little tiny burdens you have to deal with every day to make your business keep moving forward, it’s actually a lot, and if we can start slowly removing every single one of those things and just let you show up and coach your members, it’s going to be massively impactful,” Uyemura said.

“Pressly is going to go in directions that, honestly, I can’t imagine yet.”

At PushPress, we're unveiling a new product improvements process to help gym owners save time and increase productivity. Check out the details here!