Amy Pike's story involves going from being diagnosed with cancer to now being cancer-free, stronger in all her lifts, fitter and faster than ever before and opening her own gym to inspire others around her. 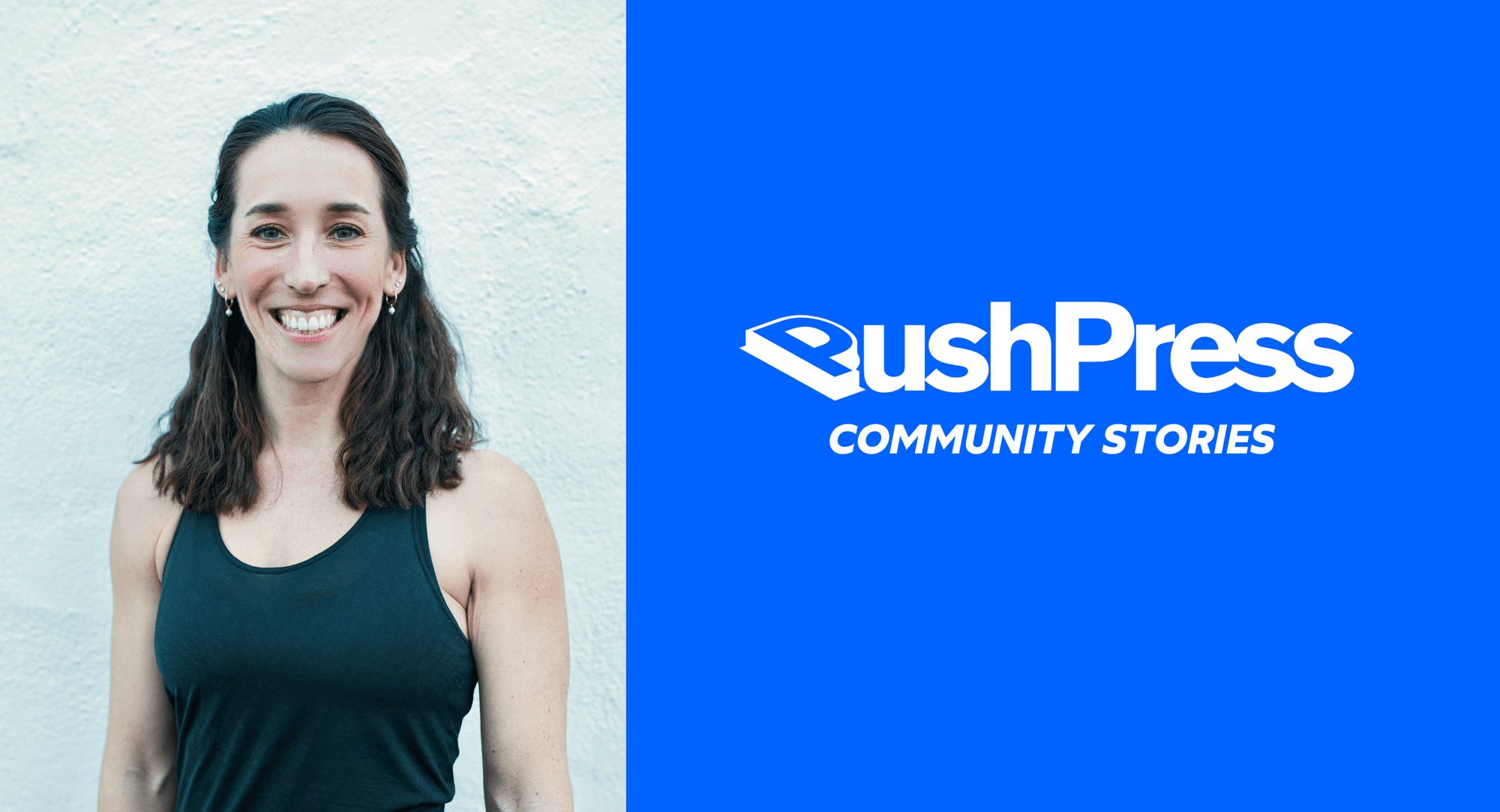 TL;DR
Amy Pike's story involves going from being diagnosed with cancer to now being cancer-free, stronger in all her lifts, fitter and faster than ever before and opening her own gym to inspire others around her.

Four-and-a-half years ago, Amy Pike woke up, groggy from the anesthetic, in the middle of a colonoscopy.

Laying on her side, she looked at the screen of her scan, while the team of doctors behind her discussed what they were dealing with.

But Pike, a long-time CrossFit athlete and physical therapist who had worked in outpatient wound care at one time and knew how to recognize cancer, didn’t need the doctors to tell her what she could see with her own eyes.

“Oh my gosh, that’s cancer,” said Pike to herself of what she saw on her own scan.

“And then I fell back asleep.”

Pike was right. And when she woke up, doctors confirmed she had stage four colon cancer, which she soon found out had spread to her lungs.

So began her long recovery journey, a journey that included chemotherapy, losing 30 pounds, and multiple surgeries to remove parts of her colon, her liver, as well as some of both her left and right lungs, leaving her a shadow of her former self.

“It was crazy to go from someone who is really healthy to, I felt like I was living half a life,” said Pike, adding that during chemotherapy, her life oscillated between one week of feeling good and working out, to being “down and out” the next week, unable to socialize, let alone train.

Pike added: “I felt like one of my superpowers was being able to push past that wall, push past fatigue and lean into that dark place. It was somewhere I was comfortable going, so the fact that I no longer had access to that part of me was really hard.”

Somewhere along the way, and with the help of her coach, friend and now business partner Astrid Castaneda, Pike started to pull some positives out of her situation.

Firstly, Pike, who had always thought that because she was a physiotherapist she couldn’t be a CrossFit coach, realized that coaching made her happy, and cancer helped her recognize that she deserves to be able to do what makes her happy.

This perspective change led Pike to join Castaneda and open what is now a PushPress gym, Bridge Performance in Pasadena, CA in February 2022, after the two recognized their “fused approach to fitness is really unique and really fun,” Pike explained.

Prior to having cancer, Pike admitted she never would have thought she could open a gym, but it soon became a thought “that wouldn’t leave me alone,” she explained, adding that cancer allowed her to realize she was allowed to dream, and allowed to create the life she really wanted to live.

“Cancer opened up doors in that sense,” she added.

Further, Pike credits Castaneda with helping her slow down and stop being a “one speed red one athlete,” she explained, like when she rushed back to training too quickly after an ACL reconstruction.

As a result of this approach, today Pike, now cancer-free, is stronger in all her lifts, fitter and faster than she was prior to going through cancer.

Needless to say, this sustainable, long-term approach is the one Pike uses with her clients today.

“Hey, if you’re injured, don’t push yourself that hard, or don’t worry about performing that part of the movement. We can modify this so you can still get intensity without stressing out those inflamed damaged structures, and prolonging your recovery. And that’s something I never thought about (prior to cancer) even though I was a physical therapist,” she said. “Take that extra time and do things that make your body feel good…and leaning into that as a tool of fitness is something I overlooked in my training for years.”

She added: “That idea of really slowing down and asking yourself what do I need today and being able to take people off the conveyor belt of fitness and make them check in on what they really need, and then help them become better humans, is what I want to be as a coach.”

The Correct Way To Capture Customer Feedback At Your Gym: Part II