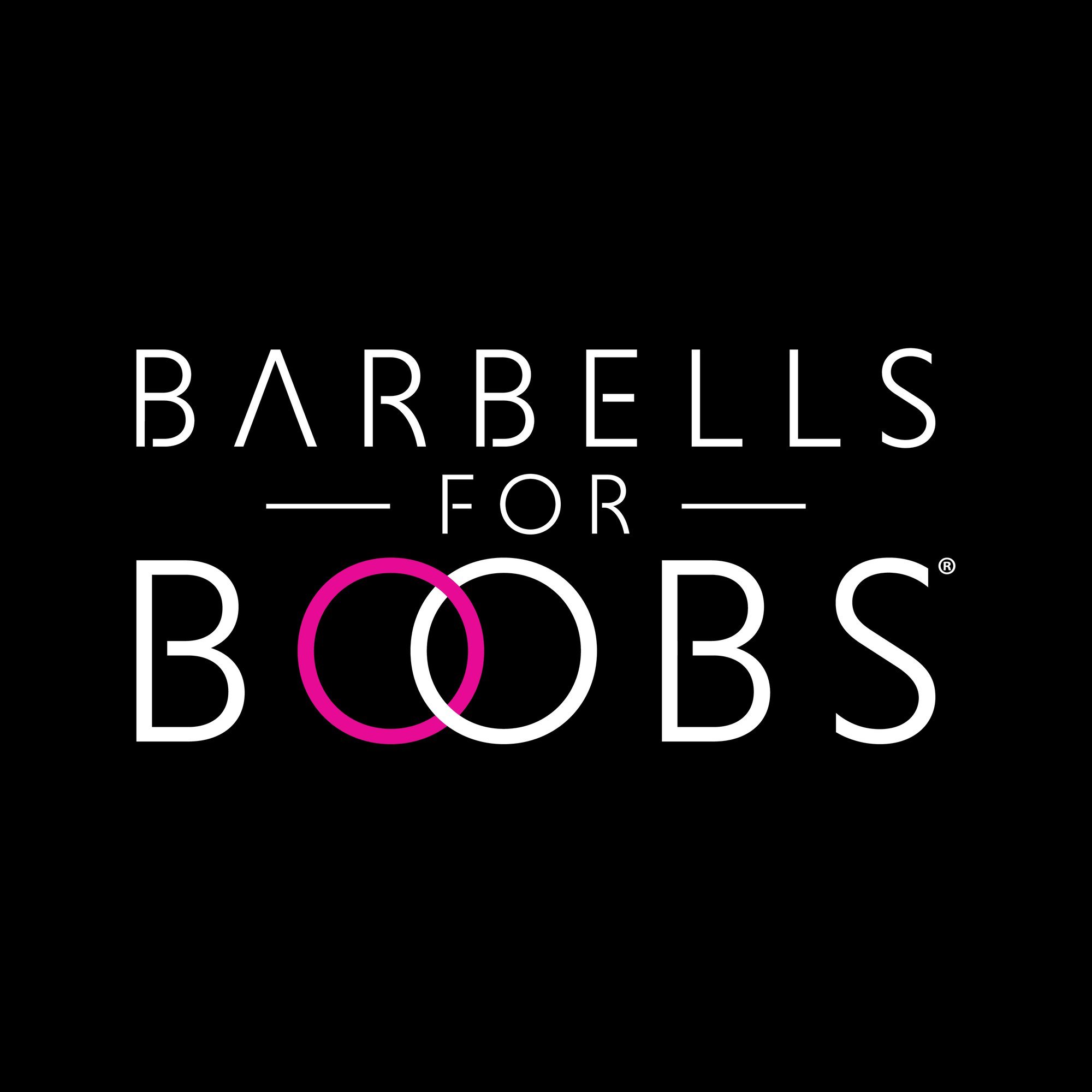 When Zionna Hansen started Barbells for Boobs in 2009, a non-profit that raises money and supports women affected by breast cancer, she never could have imagined the impact her organization was about to have on thousands of women’s lives.

Twelve years later, through fundraisers that often include the CrossFit athletes doing Grace—the classic 30 clean and jerks for time workout—the worldwide CrossFit community has raised more than $20 million for women recovering from breast cancer, which has helped Barbells for Boobs impact more than 52,000 women.

Two of the gyms who have had a big impact in recent years include PushPress gyms, Grapevine CrossFit in Texas and Nickel City Athletics in Buffalo, NY.

Last year, Shelly Head, the owner of Grapevine CrossFit raised $15,039 personally for Barbells for Boobs, and as a gym they raised a total of $37,000, Becca Witkin in New York’s gym, in collaboration with another local gym Rockpile Athletics, raised $16,564 in 2021.

“We dedicated (last) year’s fundraiser to a local athlete, running coach and mom, Alicen Knapp Feroleto (who) has been in treatment for breast cancer for the past few years and is extremely influential in the Buffalo fitness community,” she said.

Witkins added: “The mission of Barbells for Boobs has always resonated with me. I started off in the functional fitness world at 22 years old and it was the first time in my life women’s health was discussed so openly. At the time, Barbells for Boobs’ focus was individuals diagnosed with breast cancer under 40. As I have grown into my early 30s, these stats have only become so much more clear and hit home far too frequently.”

For Head, last year’s fundraiser was personal, as she was diagnosed with breast cancer in 2021 at the age of 40.

Her treatment options were to get a lumpectomy followed by radiation, a single mastectomy, or a double mastectomy. The decision was incredibly tough, she said, but ultimately she chose the most aggressive option and had both breasts removed, hoping it would “give me the best chance,” Head said.

“But I always joked that I never had big boobs to begin with, so I think it’s a less hard pill to swallow maybe…,” she joked.

Shortly after Head’s surgery, Barbells for Boobs contacted her to tell her about their new Resources After Diagnosis (RAD) Program, a program that provides both mental and physical coaching to women in recovery, as well as financial support and educational resources.

The program was launched at the beginning of 2020, “the idea being to bring fitness to more women after diagnosis,” Hanson explained. “In (recent) years we have learned movement is medicine. And CrossFit is this special combination of moving and community. It’s the answer to a lot of your problems.”

Hanson added: “Doctors aren’t telling women with breast cancer to get to the gym, so unless their doctor tells them to do CrossFit, they’re scared…Or maybe they don’t want to go to the gym if they don’t have their hair…(and with RAD), they can work with coaches who understand their needs.”

So far, more than 700 women have applied for the RAD program, so many that “we can’t keep up with demand,” Hanson said, adding that more than 500 women from around the world are part of RAD at the moment, some of whom have just been diagnosed while others are cancer-free.

For Head, joining the RAD program allowed her to get to know a ton of other CrossFit athletes going through what she is going through, which was “the biggest thing for me,” Head said.

Not only has this been helpful as emotional support, but the CrossFit breast cancer survivors have been there for Head whenever she has had fitness-related questions—such as what does the road to recovery look like in terms of getting back to movements like snatches and kipping pull-ups?—directly from women who have walked in her shoes.

Next Up for Barbells for Boobs

Currently, Barbells for Boobs is in the process of building an integrative team filled with experts who will educate coaches in best practices for training women affected by breast cancer.

The ultimate goal is to get more women into CrossFit gyms working with CrossFit coaches who are educated and equipped to work with breast cancer survivors, Hanson explained.

“It’s still in the beginning stages, but we’re really starting to look at what it looks like after one year, three years, five, 10 years after treatment. Women aren’t talking about it. They live with the pain. And I think CrossFit is the cure for that,” she said.

The Correct Way To Capture Customer Feedback At Your Gym: Part II