Learn how CrossFit Station used PushPress to run the most efficient Open ever, to the delight of their clients. 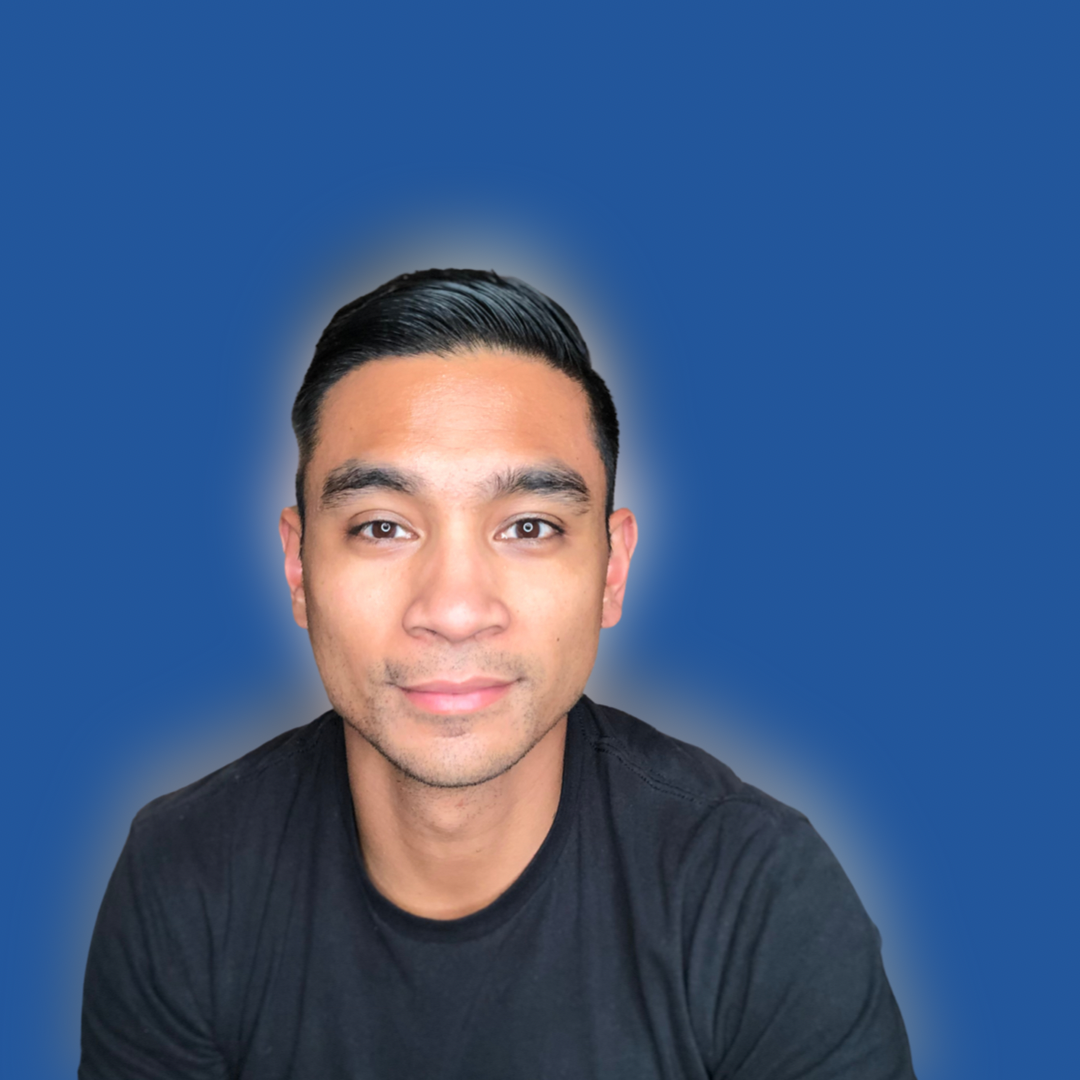 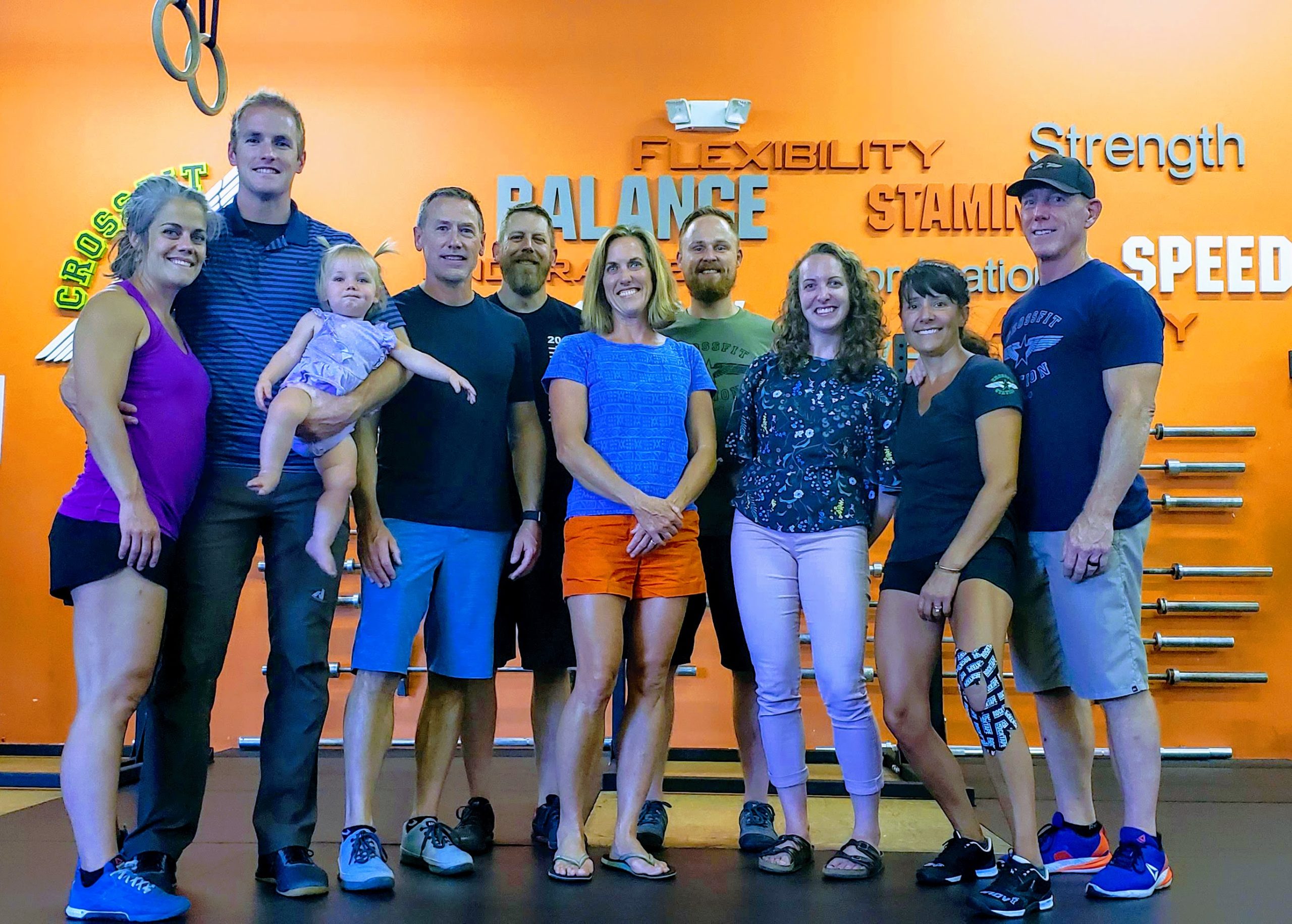 It should have ended at 8. You painstakingly wrote a meticulous heat chart on the whiteboard to keep things going smoothly: Six heats of seven athletes starting at 5; you should’ve been home in your PJs by 7 at the latest.

But more people showed up than you were expecting, and between the illegible scrawl of those who did sign up for a heat, athletes realizing a minute before go time that they’re at the wrong station and others missing their heat times altogether, here you are, Coach. Still at the gym—with no idea who’s coming or going and when the night will end.

Trina and Tony Kubitschek opened CrossFit Station in Boise, Idaho, in 2009, and they’ve hosted every Open since. They’ve also run each of those Opens via pencil, paper and whiteboard—just as they did their billing, scheduling and attendance. Come 2020, they decided to make a change. They signed up for PushPress.

Hosting the Open: A Whole Lot of Work

The CrossFit Open is an annual worldwide competition and celebration of fitness. Though most gym owners have no expectation of qualifying an athlete for the CrossFit Games, most still participate in the Open, a great opportunity to increase community engagement and member retention.

But participation is no easy task. The five-week competition requires gym owners to carve out a significant chunk of time to host the workout each week, not to mention the extra administrative time required for arranging the logistics.

After the week’s workout is announced by CrossFit Inc., gym owners must schedule heats, taking into account the equipment required for all categories of competition and the number of people who might participate.

On the night of competition, they have to make sure their athletes are signed up, organized and understand the workout, all while keeping the event on schedule and making sure everyone has fun.

Before getting PushPress, the Kubitscheks managed it all by hand. A day or so prior to
the workout, they’d post paper heat sign-ups at the gym—meaning all the prime spots were first come, first served.

“If you came into a 5-a.m. class you had first dibs on the heat schedule,” Tony said. “If you were just relying on coming in to sign up and you did a 9:00 class or an afternoon class, it was just whatever was left.”

“And then the people who would come in in the evening all the sudden come to the list
and they’re like, ‘I have a kids’ soccer game that night; I don’t know if I can even come
now because all the 5:00’s or 5:30’s are taken,’” Trina added.

People didn’t stick to the schedule anyway; latecomers just added their names to the
bottom of the whiteboard, perpetually extending the night by just one more person.

Pre-PushPress Opens were also chaotic, the Kubitscheks said. They never knew if they
had enough of the right weights or other equipment set up for any given heat’s particular configuration of athletes, and with so many variations on age group prescriptions and scaling options, it was impossible to display standards for easy reference.

“If you’re on a whiteboard, it’s just too much,” Trina said.

Revolutionizing the Open With PushPress

This year, the Open at CrossFit Station has been much more manageable—thanks to
PushPress.

Trina and Tony joined PushPress in January 2019, immediately appreciating the new ease with which they now processed billing, attendance and other critical operational tasks. So it was a no-brainer when they learned PushPress could also streamline the Open.

Using PushPress, gym owners can set up Open workouts just as they would any other class, scheduling specific heat times and heat caps with a few easy clicks. Then,
athletes can reserve their spots and check in right from the member app.

Trina and Tony were amazed at the far-reaching effects of such a simple tool.
“It’s super easy, super simple and now we also have a general idea of just like how it’s
gonna run through the night,” Trina said.

Now, Trina posts heats in PushPress at 5 a.m. on Friday mornings, giving everyone
equal opportunity to snag an ideal time. Athletes can also see who else has signed up for each heat if they want to make sure they can throw down alongside their lifting
buddy.

“It’s super nice to have because the people, they know coming in it&#39;s not a crapshoot,” Tony said.

It also means Trina and Tony can plan more efficiently for the evening. They can log into PushPress and see exactly which athletes will be competing in exactly which
heats—meaning they can set up scaling stations in advance or even plan how they’ll
coach a particular athlete.

“We have one master who … definitely needs a special scaling option,” Trina said. “It has been awesome to know; she always picks the 5:00, so we know she’s coming in.”

Having electronic heat times specified in advance prevents the event from extending
into the late hours of the night—if you didn’t sign up for a slot, you’re out of luck; no adding your name to the bottom of the list—and also enhances the athlete briefing
process.

“Using PushPress is pretty nice for me because it’s just like cut and paste,” Tony said of the workout descriptions. He can easily toggle between categories on the screens mounted in the gym—and he doesn’t have to take an hour just to write it all down.

“It’s nice having something that looks more professional,” Tina said.

Self-service sign-up also takes some of the burden off of staff, she continued.

“I am not doing it for them,” she said. “That’s a huge bonus—they have to take some responsibility now.”

Smooth Sailing for Owners and Athletes

After just three Open Workouts with PushPress, the Kubitscheks reported the process has been smooth sailing—and they don’t plan on going back to pencil and paper any time soon.

“I think just having (PushPress) as part of our gym has really set a precedent,” Trina
said. “And I think it has been easy and fun and stress-free for the members as well.”

“Definitely way less stressful, for sure, and way less confusion. PushPress as a whole
has not only been great for us in the Open but just in everything.”

James Plata is the Marketing Director at PushPress, a fitness-nut and hoarder of all gadgets. He brings 10+ years of experience in startup tech and fitness to help gym owners rebel against useless and overpriced software.

Customer acquisition is one of the most expensive parts of any business in any niche; this list helps you do it effectively right from the start.

Understanding Your Target Market as a CrossFit Gym Owner