Gillian da Silva: From a Burnt Out “Janitor” to a Flourishing Gym Owner

Gillian da Silva has launched multiple new programs at her gym Rise Fitness after putting on her "CEO hat" that has helped Rise grow to 100 members and counting. 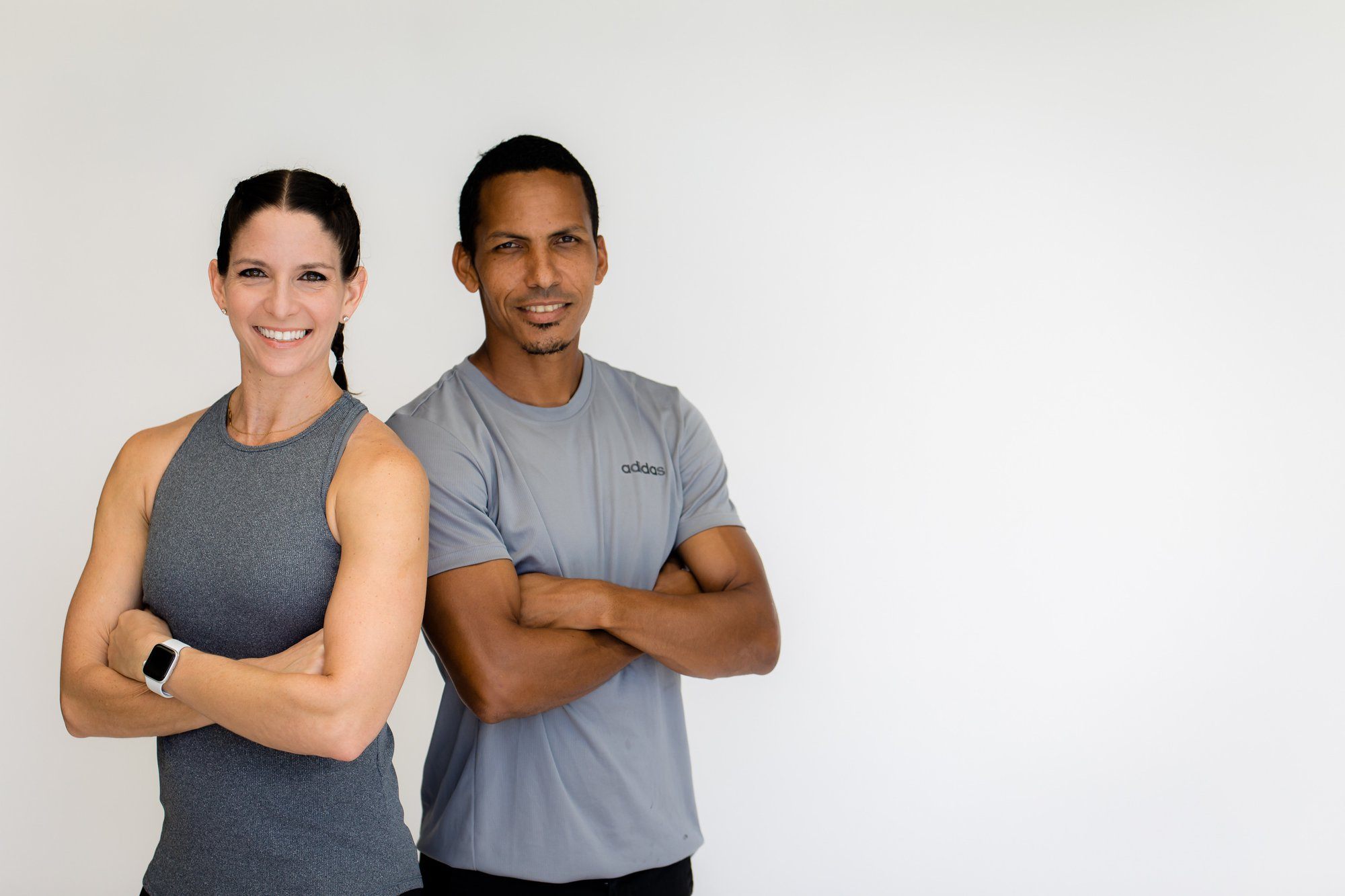 TL;DR
Gillian da Silva has launched multiple new programs at her gym Rise Fitness after putting on her "CEO hat" that has helped Rise grow to 100 members and counting.

When Gillian da Silva first opened Florida-based Rise Fitness in June 2020, she immediately got to work wearing all of the hats, and then some.

“I was doing it all: the coaching, sales, marketing, cleaning, so basically I would get there early before classes started and clean, and because it was right when COVID hit, everyone was freaking out because of cleanliness, so it was a huge priority,” said da Silva, whose gym is a boutique fitness studio that does a mix of functional fitness training, as well as indoor cycling and Hit classes.

Then she would clean again after the morning classes, and again in the evening, just “constantly cleaning toilets, vacuuming, steaming the rubber mats,” she said.

She added: “It was obviously exhausting and I remember after months of doing it thinking, ‘Gosh, there are a lot more things I would love to be doing to help us grow and expand but I don’t have any time.”

That’s when she decided to hand off some of the cleaning duties once a week as a “test,” a test that quickly proved successful.

Where She is Now

Today, da Silva is off cleaning duties altogether, and the free time this reclaimed has helped her build a small group weightlifting program, as well as a nutrition coaching program and an indoor soccer cross training program for kids.

“Just all these things we didn’t even have time to think about, but by handing off the lower level, not not important, but the tasks that won’t require a lot of thinking, has opened my mind to really be able to help the gym grow,” she said.

Another key to this growth, da Silva insists, has been having PushPress in her corner, which has been integral to her business from the very start.

What da Silva really appreciates about PushPress was how they onboard new gyms who aren’t yet making a ton or revenue, or any revenue at all.

“Rather than paying a flat month usage fee, I was able to give them one percent of every transaction until my revenue reached a point that paying a flat fee would cost me less than paying a percentage of each transaction,” she said, adding that this took a lot of stress off her in the early days as she was building her membership base, because she was only paying PushPress if she was making money, as opposed to it being a non-negotiable expense regardless of whether or not money was coming in.

“PushPress is like the control center of everything we do.”

“I still had all the full functionality and all the basic stuff that I needed, like the calendar and the payment reports,” she said. “So I liked that they could grow with us and I never had to be worried about biting off more than I could chew.”

Today, with 100 members at her gym, plus the 30 to 40 soccer playing kids, PushPress is even more crucial to the success of her business, as it’s crucial for important functions like controlling class sizes, helping retain clients, and helping her track her growth over time, da Silva explained.

“It also makes it easier to pass information to my other coaches. The software tells us who hasn't been coming in, which makes following up for my coaches easy,” she said.

Da Silva added: “PushPress is like the control center of everything we do.”

A New Perspective: How To Automate The Ultimate Member Experience

Creating the ultimate member experience can be a game-changer for your gym. Here's how to automate the process to save you time and scale your growth!