PushPress has helped Cal Bauer in mulitple ways, both inside and outside his gym. Here, he explains the four key ways it's helping him make a difference. 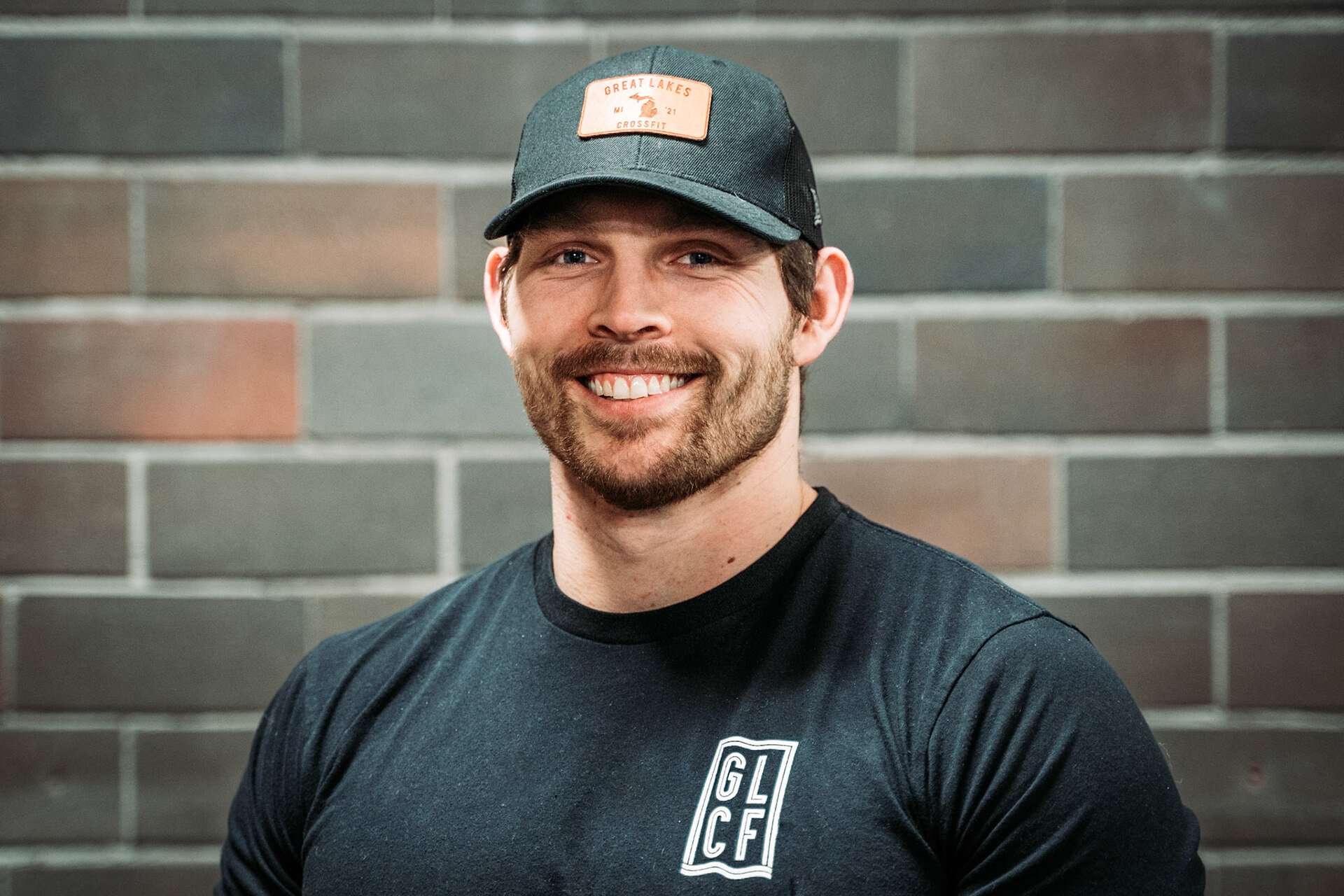 TL;DR
PushPress has helped Cal Bauer in mulitple ways, both inside and outside his gym. Here, he explains the four key ways it's helping him make a difference.

In June 2021, after managing a gym for three years, Cal Bauer opened Great Lakes CrossFit in Holland, MI. Sixteen months later, he’s getting close to the 100-member mark. In addition to his gym owner life, Bauer is also a member of the PushPress team.

Interestingly enough, Bauer used a different client management software company when he first opened. But he wasn’t happy, so he switched to PushPress “pretty damn quick,” he said, which has made all the difference.

PushPress has helped Bauer in a variety of ways, both inside and outside the walls of his gym. Here, he explains the four key ways its helping him make a difference:

1. Community Engagement with the Social Feed.

Like many gym owners, Bauer created a members-only Facebook page when he first opened his gym. His goal was to bring the community together and generate member engagement. It didn’t go as expected. He realized that many of his members weren’t on Facebook and he was spending too much time “gatekeeping.”

Today, he uses PushPress’ Social Feed on the member app instead. It has gone a long way in improving the feeling of togetherness in his community, he explained.

Bauer uses the Social Feed to celebrate members’ PRs, birthdays and gym anniversaries. In addition, he’s created “Bright Spot Friday,” where people share something positive that happened to them that week. These bright spots can be anything from making it to the gym four days that week to hitting a bodyweight goal.

The connection spreads from there: Members congratulate each other, wish each other happy birthday and discuss whatever is relevant that day, he explained.

“People will post in there to shout people out for various things. People are always loving up on each other, so it’s awesome,” Bauer said.

Further, Social Feed is also a great way for Bauer to inform members of upcoming events like their Halloween party. It’s also a platform for people to post about their own events, like upcoming comps they’ll competing in. This means more people from the community can show up to support their fellow gym buddies.

The best part for Bauer is how little work it is for him. He posts occasionally and the members take it from there.

Train - PushPress’ workout tracking app - has also played a big role in improving member experience at Great Lakes CrossFit. Train helps members not only to become more aware of their progress, but the “friendly competition” is a great way for members to connect with each other.

“The fact that there’s the social aspect on Train is awesome. The fact that people can go to the leaderboard and talk smack to each other and drive community there is sweet. There was definitely not that much of a culture of tracking when I was with (the other software company), and now that we have switched to Train I have seen that bump up a lot. It has been great.”

PushPress’ Landing Pages have made it so much easier to sign up a drop-in visitor, Bauer noted.

All he has to do is copy and paste the landing page URL, and the drop-in takes it from there. By time the visitor arrives at the gym, they’ve already signed up and signed a waiver. This means little to no effort for the coach, and “that has been huge,” Bauer said.

4. Helping Other Gym Owners Through PushPress.

Bauer’s two roles, as a gym owner using PushPress and an account executive working for PushPress, are a perfect marriage, he explained. Being a client of PushPress has helped his gym grow quickly. In addition, being a gym owner has increased his ability to help other owners as an account executive. He feels that he’s in constant contact, learning from like-minded business owners.

“The fact that we’re all gym owners means we’re all in the bunker. It’s not just software engineers seeing it from above and trying to fix it. We’re all in it,” he said.

Bauer added, “What made me want to be a part of it was the PushPress culture. We’re all gym owners. We’re all in the same place and know each other's struggles, and speaking with other gym owners is one of my favorite things to do. Almost all of my conversations are super uplifting and energizing. To be a part of that is really cool.”

Seven Local Businesses To Form A Gym Partnership With

Initiating a gym partnership can be beneficial for your members, your bottom line and local businesses. Here are seven great connections to start with!

Increase Revenue Per Member With These Five High-Ticket Gym Services

Instead of only trying to get new members in the door, focus on upselling current members. Here are five high-ticket gym services to consider adding!