Shelly Head’s Guide to Fundraising For A Good Cause

Fundraising doesn’t have to be complicated. After years of successful events, Shelly Head shares seven tips for getting started and making a difference! 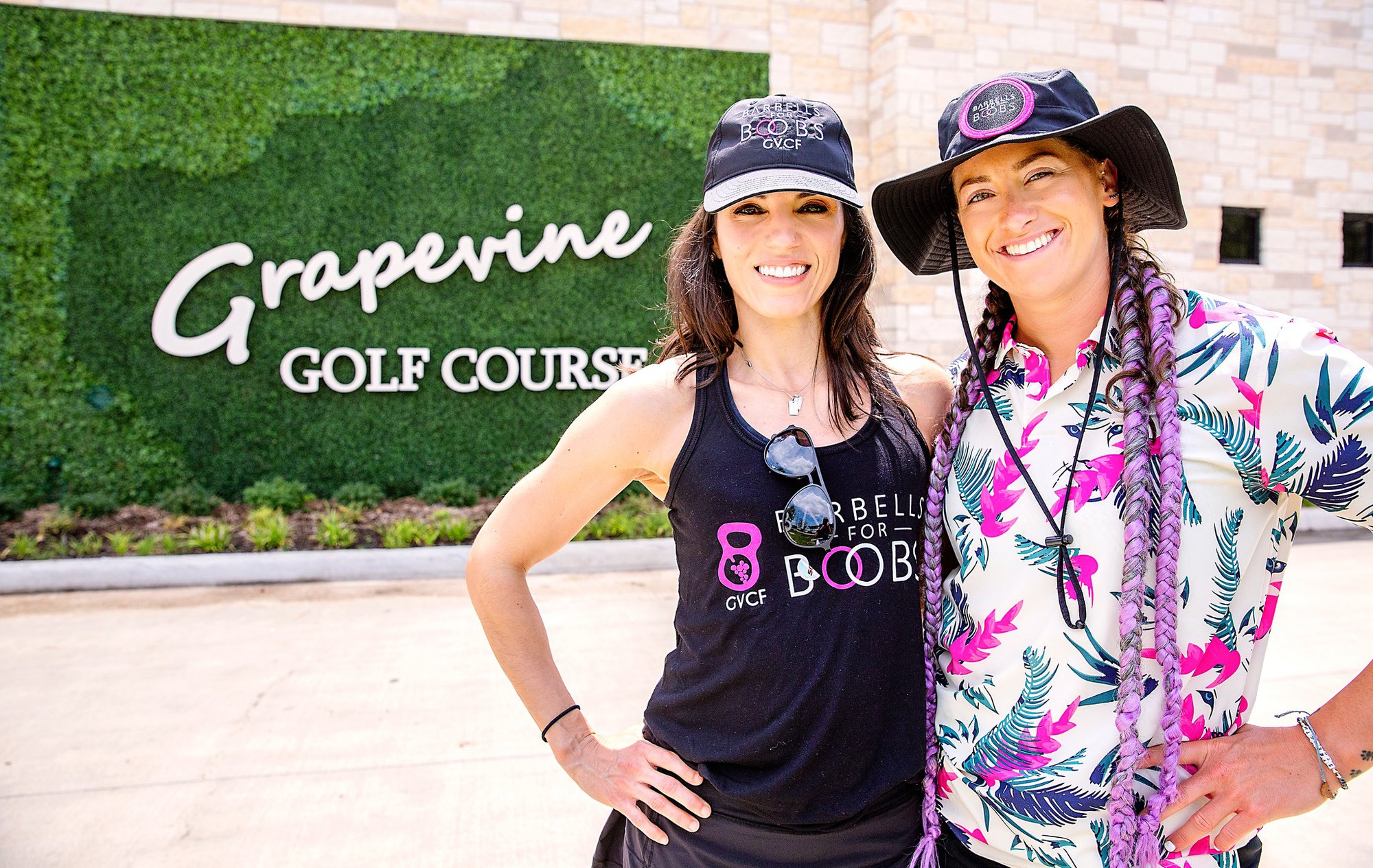 TL;DR
Fundraising doesn’t have to be complicated. After years of successful events, Shelly Head shares seven tips for getting started and making a difference!

Shelly Head, the owner of Grapevine CrossFit in Texas, knows a thing or two about successful fundraising for a worthy cause. In her case, that cause is the fight against breast cancer.

This four-part blog series started with Head’s diagnosis, followed by her road to recovery. We then learned how she’s raised more than $50k for breast cancer awareness. Those funds have been donated to Barbells for Boobs, a non-profit founded by CrossFit athlete Zionna Hanson in 2009. Barbells for Boobs provides resources, support and education for women affected by breast cancer.

Today, we’ve asked Head to provide a guide to fundraising for a good cause. Considering many gym owners have goals of fundraising and giving back, we knew Head was the perfect person to help.

While it can be tempting to plan a giant event with multiple components, Head recommends not biting off more than you can chew. Instead, start small. Keep your first attempt manageable from a time and logistics perspective.

To illustrate what she means, here’s how she’s progressed in fundraising:

While the golf tournament was time consuming, Head didn’t dive in headfirst in year one. She got her feet wet first by using Barbells for Boobs’ easy-to-use platform for two years. That way, she had practice hosting in-person events before she tackled the golf tournament.

She explained that building fundraising incrementally like this makes it less intimidating to the gym owner, who might otherwise find themselves overwhelmed by too big of an event.

“It can get overwhelming if you have too many things going on at once. Keep it simple. Plan your event date first, then get your community involved,” she said.

Similarly, it’s important to keep the concept of your event simple so people aren’t confused about the requirements.

This is especially important when it comes to fitness events: People will be less likely to participate if they can’t figure out the workout or how to donate. If prospective participants need to read the workout or fundraising instructions more than once, you’ll lose people and donations.

That’s what makes the Barbells for Boobs event so simple, Head explained. Almost every CrossFit athlete knows the Grace workout so it’s easy to know what to expect.

3. Tap Into Your Network.

As a gym owner, you probably have a ton of resources already through clients, friends and family. You may also want to consider reaching out to other local businesses you’ve developed relationships with through the years.

Usually this is as far as you need to go to find sponsors or donations, Head said, which sure beats cold calling people for money.

Her advice is to use your resources. “Tap into your sphere of influence that you do business with, be it your insurance person or your hairdresser,” and don’t be afraid to ask.

“I think that’s what stops a lot of people from fundraising. I have no problem asking people to donate to charity,” she said. “Especially when it’s an awesome organization. People will say no. It’s okay. Just move onto the next person.”

When Head did this for the golf tournament, she got two local businesses on board. A brewery and a pizza joint each hosted a “Spirit Night” and donated all of their proceeds to her event.

Bonus Tip: Head also joined her local Chamber as a Barbells for Boobs RAD (Resources After Diagnosis) athlete. The Chamber’s mixers and Happy Hours turned into great ways for her to pick up sponsors.

Head has used PushPress for the last four years. She said it has “made it so much easier” to promote her fundraising events, and allows her to easily pass information to her community.

“We utilize their text message and email options to be able to communicate with members and to push out information about our event, or to get them to sign up and donate,” she said. She also pointed out that she increases her communication as the event draws nearer.

Using the Social Feed on the PushPress Members App on the members app is another great way to promote an event. Head says you can share information or pictures, and take people to generate discussion. The Social Feed essentially replaces a private Facebook group, as many people no longer (or never) use Facebook.

Pro Tip: Book a demo with the PushPress team today to find out why your members will love the Social Feed!

Further, if your fundraising event requires a signup fee, you can set up a store kiosk on PushPress’ Members App. The kiosk will allow people to easily register and pay for the event on their own time, saving you the time of tracking down payment.

Not everyone loves social media, but it’s an easy way to get the word out.

Head recommends posting consistently, but not bombarding people too much. With that in mind, she tends to ramp up as the event gets closer. People have the tendency to plan things at the last minute, she explained.

“People might see a post about our golf tournament a month before and forget about it. So you do need frequent reminders to help keep people interested and engaged,” she said.

Head also urges anyone looking to take on a fundraiser to get creative, and this means not being afraid to fail. Sometimes the most creative ideas pay off with little effort.

She recently had some unexpected fundraising success when there was a festival going on near her gym. Head decided to open up her parking lot, which has more than 100 spots, to festival attendees. She made some signs with a QR code, asking that people donate money in exchange for parking.

As a result, she managed to raise a quick $350 in essentially passive donations that rolled in that weekend.

For the rest of the year, Head plans to ask any out-of-town visitors to donate to Barbells for Boobs in lieu of paying the drop-in fee.

Keep it fresh by adding new features or components to events each year helps to generate new excitement. It keeps things from getting stagnant, Head explained.

For example, Head is adding a prize giveaway for the Grace event this year. To encourage more of her members to sign up, she’s putting all participants into a drawing to win three or six months of free membership.

Finally, once the event is over, take the time to reflect on “what worked and what could’ve gone better,” Head said.

“Each year, you’ll think of new ideas to raise more. This was our first year for the golf tournament. We learned some things along the way to hopefully raise more next year.”

Fundraising for a good cause doesn’t have to be complicated. Start small and keep it simple at the beginning. Contact your network to grow participation and sponsorship. Use your software and social media to get the word out. Learn from each event and build on it for the next one. Follow these steps and you’ll find that you’re a fundraising pro like Shelly Head before you know it.