Check out Part 3 of this PushPress Client Spotlight! Shelly Head talks about fundraising after her diagnosis to help more women battling breast cancer. 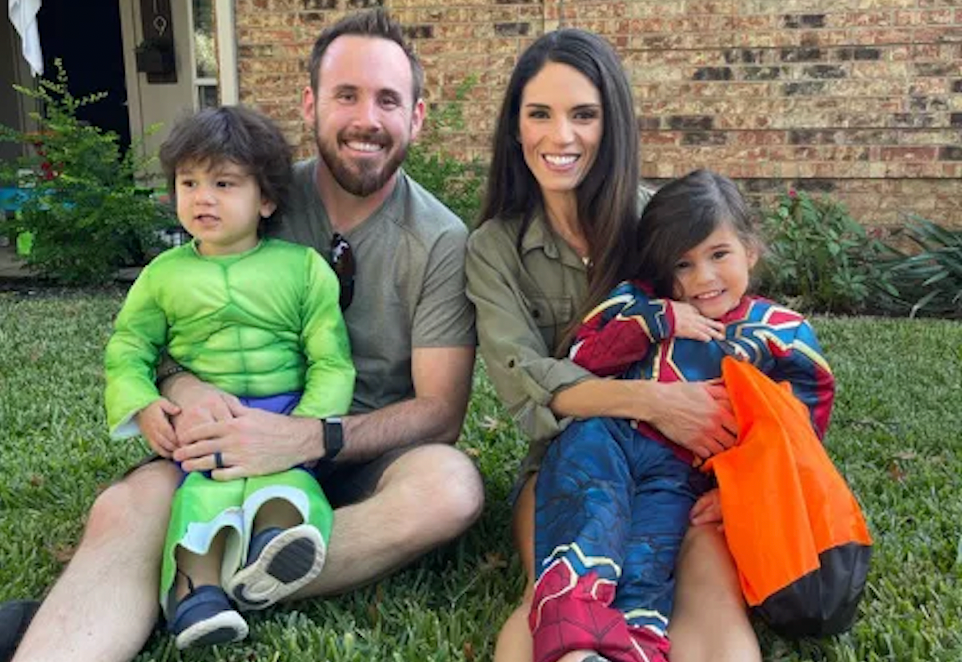 In 2020, Shelly Head heard an alarming statistic: One in eight women will get breast cancer. Little did she know, she would be one of them.

Head, the owner of Grapevine CrossFit in Texas, and a long-time PushPress client, was diagnosed with breast cancer in 2021. This eventually led her to having a double mastectomy in September 2021.

Most of the money raised has come from hosting Barbells for Boobs fundraisers at her affiliate. This happens annually in October, commonly known to be Breast Cancer Awareness Month.

In 2021, Head even participated in the fundraiser workout, “Grace”- 30 clean and jerks for time - the day before she had surgery. She managed to hit a personal record in the process.

So far this year, Head has already raised more than $15,000. This includes $14,000 from a golf tournament she hosted in the summer.

Next up: October’s Barbells for Boobs Grace event. Head is hoping to raise more than she did in 2021 for the fight against breast cancer.

Head mentioned her appreciation for PushPress’ ongoing support. The company donated all proceeds of their t-shirt sales to her Barbells for Boob fundraiser. Head has been a PushPress client since 2018 and credits its software for making it easier to promote her fundraising endeavors.

“We utilize PushPress’ text message option to communicate, and their email option to push out the information about the event, or explain how to sign up or donate,” Head explained.

“It has made communication so much easier, especially the text option,” she added.

It seems obvious why Head is so motivated to continue her breast cancer fundraising efforts. However, it’s a little more complex than expected.

Head specifically wants to raise money for Barbells for Boobs because she wholeheartedly believes in its mission. Barbells for Boobs is a non-profit organization offering resources, education and support for women battling breast cancer. Part of that mission is to incorporate physical activity as the foundation for breast cancer risk reduction, treatment and survivorship.

“Little did I know, CrossFit was preparing me to get through my breast cancer journey. The mental game is a huge part of cancer diagnosis, and CrossFit taught me how to get through it,” Head said. She added that her love for Barbells for Boobs goes beyond just the fitness connection.

For the last year, Head has been part of Barbells for Boobs’ RAD (Resources After Diagnosis) community. This is a group of CrossFit women at different stages in their breast cancer journeys. Being part of RAD has made all the difference in her recovery. Specifically through the support she’s received, Head explained.

Head added, “There are so many women on the waitlist to try to get in (to the RAD program), so there are just so many other women who need it. And seeing what it has done for me, man I just want to keep it going and help as many people as I can.”

Check out Part 4: Shelly Head’s Guide to Fundraising for a Good Cause