What to Expect When the Summer Ends 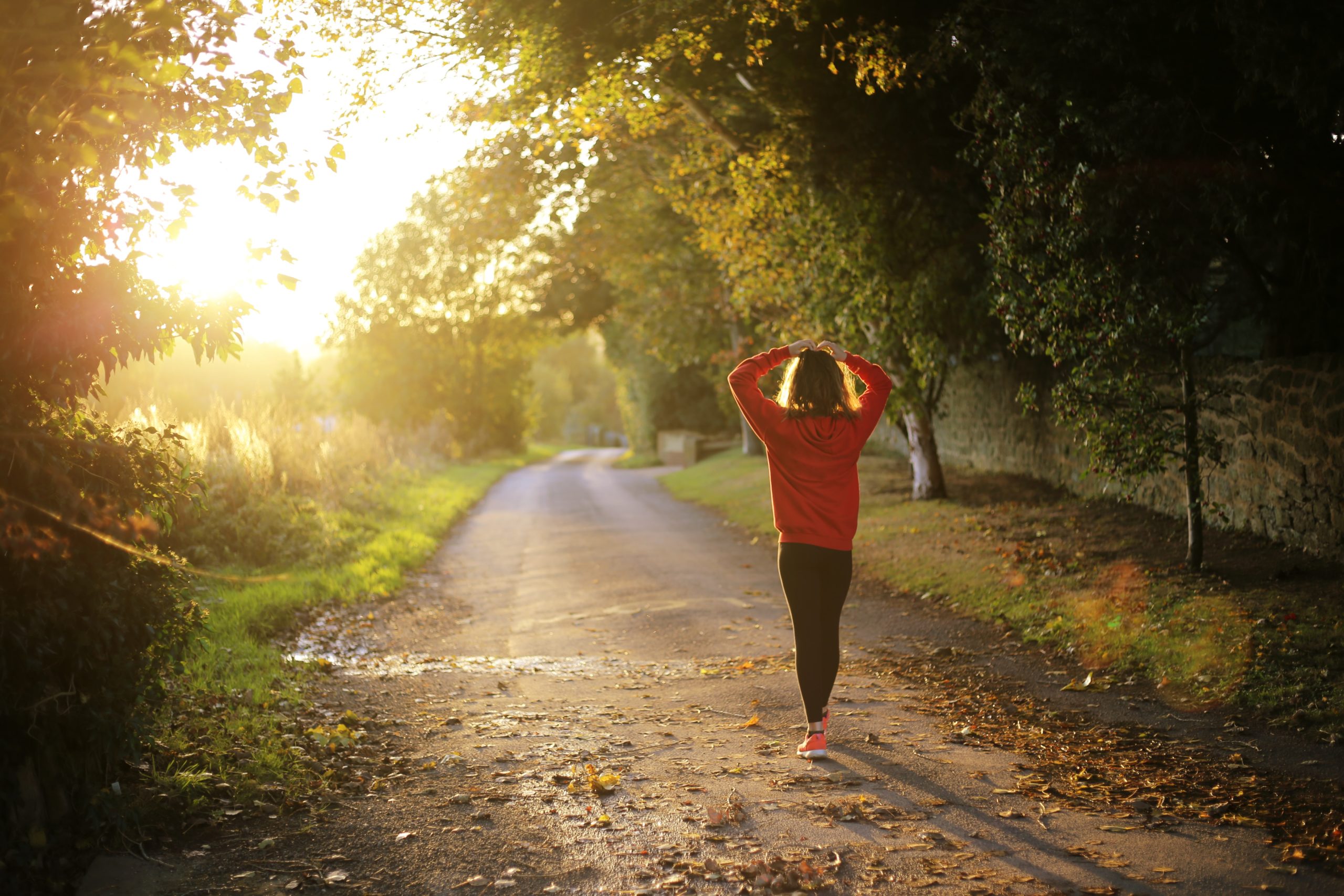 It’s mid-August.You’re still sunburned from last weekend’s beach tip, but you’re already planning the next and shopping for sunscreen at Target.But then you see something terrible. A sight that nearly brings up your breakfast.Halloween decorations.“It’s not even September!” you cry in outrage.But there’s a reason stores prepare for fall well in advance—and it’s not just to piss you off. And while gym owners need not start carving pumpkins before Labor Day, there are some things to consider before that first leaf falls.

A New Season of Growth

Michele Gretano owns CrossFit Bridge & Tunnel in Ridgewood, New York. Like many gyms, her CrossFit affiliate usually experiences a dip in attendance during the summer.However, that dip flips in July, when the gym tends to get a wave of new-member inquiries.“We’re on a majorly trafficked street,” Gretano said. “People are out all the time, the garage doors are up and you can’t have an evening class without an extra coach hanging around just talking to people that just walk in the door.”She said the rental market in New York—which tends to flip in July—also brings a lot of new blood in the door, and by the time the newbies have learned their air squats and medicine ball cleans and are ready to join class, the other members have returned from vacation and are back in the gym.It could be tempting to sit back and relax. After all, the dry spell is over, right?Gretano, however, says fall is the time to get busy.“It's the same thing as New Year’s; it's a new school year,” she said. “So even if you're not a teacher in the school system, people have this perception that life starts in September again.”Summer is for vacations. Winter is the time to shed holiday weight, and fall is when many members focus on fitness, Gretano says.Gretano capitalizes on this season of motivation and inspiration a few ways.First, there’s the programming.“Get back in, start your training cycle, get strong, then hit the gymnastics hard,” she said. “So we definitely open up the year in September with, ‘This is a new training cycle, this is our plan, this is our goal for you, here's how we're gonna start it, how we're gonna test it.’“And that also helps because those people that have joined us over the summer have gotten their feet wet a little bit and now they're ready to start something where it is perhaps a more linear fashion of strength training for them. They know what the deadlift is by now and they've got a little bit under their belt.”Then, there’s inspiration.Every fall, CrossFit Bridge & Tunnel hosts a friendly competition geared toward beginning and intermediate-level athletes. When members see their everyday classmates throwing down and doing awesome things, Gretano said, it motivates them to recommit to their own fitness.“It inspires them to develop the skills they see people doing,” she said.The rest of the fall brings a focus on skill development, with specialty clinics and programming geared toward developing high-level gymnastics skills.“We have a new lease on life; we have a new opportunity for growth during this phase,” she said.

Noah LaPorte owns Goose Island CrossFit in Chicago, Illinois, where unlike CrossFit Bridge & Tunnel, attendance dips in the fall.In an area as transient as downtown Chicago, LaPorte said, many members take weeks off to travel in November and December.“Then I start getting (messages asking) ‘Oh, what's your hold policy, can I hold for a week? Oh, I'll just cancel and I'll come back in the winter,’ and then they don't,” he said.That’s why the autumn focus for Goose Island CrossFit is on retention.“One of the big things we like to do for fall is focus on our members,” LaPorte said.That looks like lots of fun things that you might already do at your gym: parties, outings, movie nights.But it isn’t just fun for fun’s sake. LaPorte stressed the importance of giving back to your members. The key is to demonstrate that the value of their membership extends beyond the classes themselves.At Goose Island CrossFit, the gym hosts a fall nutrition challenge each year, providing education and support on how to stay on track nutritionally during the holiday season—even on a one-on-one basis if needed. LaPorte and staff also host bring-a-friend events and offer rewards for both client and friend.The gym holds its anniversary party in September and a holiday party in December, and both are aimed at celebrating and honoring members. The member-first attitude, LaPorte said, is a driving factor in whether members stick around come the new year.“I see this in forums and different places where people are like, ‘Man, I don’t understand why my clients don’t want to do stuff,’ and I think it’s because a lot of times gyms are only thinking about taking from their clients, not about giving.”Establishing a strong sense of community and trust, he continued, will only help when it comes time to market other offerings later on.“For us every year in January when everybody wants to reset or have the New Year’s experience, that's when we run our paid program,” he said. “And people are usually very receptive to program options like that when they know that there's gonna be other things that they're gonna get.

We know the summer’s not over. Temps are soaring and there’s more pool time to be had.But there’s a reason Target looks like a haunted house in August.“You can almost directly tie ... how (fall) attendance correlates to people staying (long-term), so we try to be really proactive about it,” LaPorte said.