Australian gym owner Ian Hutchinson shares how he is achieving success after participating in the PushPress x LASSO MRR Challenge. 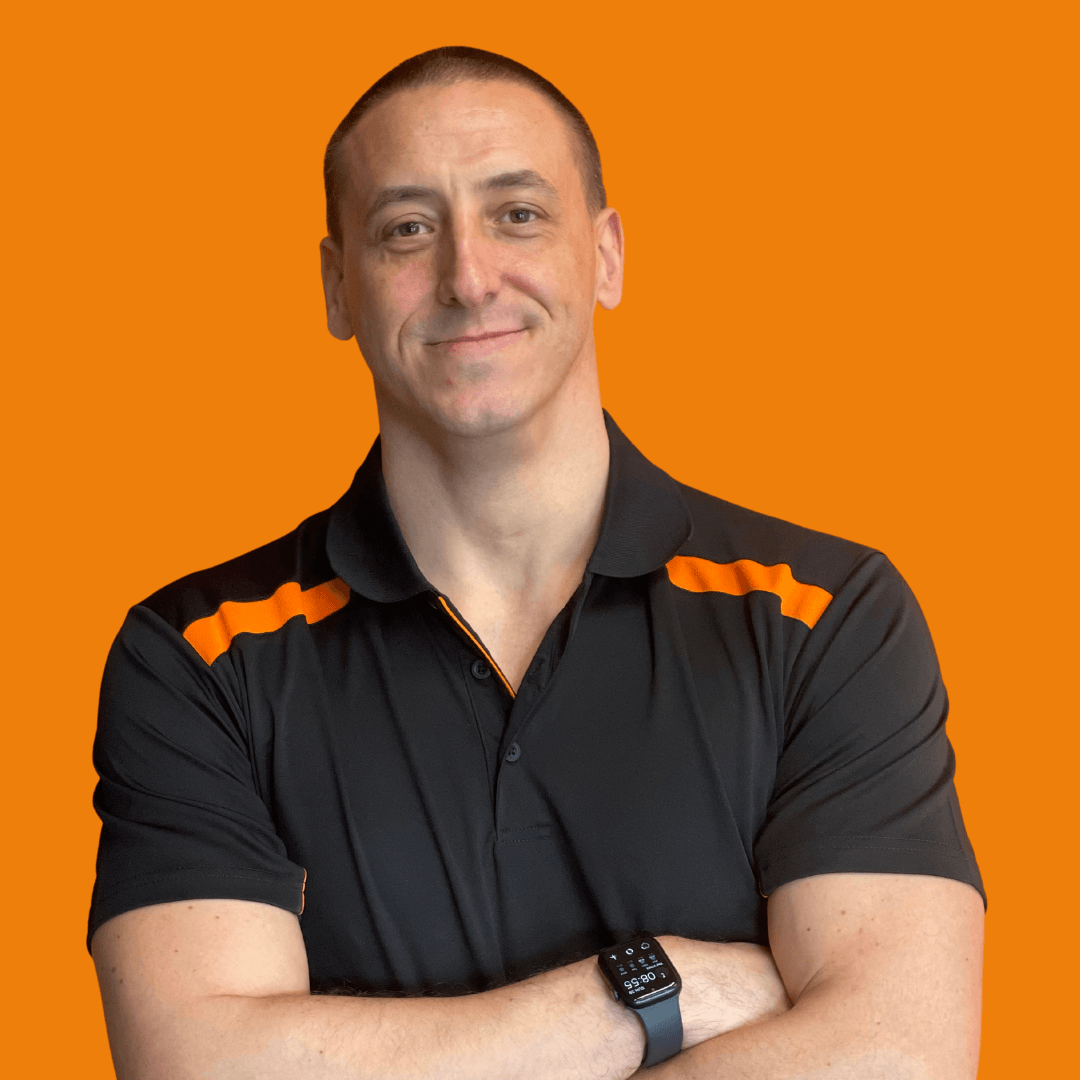 The reason for so much due diligence was because his former gym used a different software. It was “absolutely awful from a member point of view,” he said.

Ultimately, Hutchinson knew gym management software matters. To the clients, to the coaches and to the business. A lot.

“I was looking for a system that would be easy to use for our members and that would save us as much time as possible, given I was going to be busy enough with opening a new gym and coaching,” he explained.

After months of research, he made his decision: PushPress. It was a decision that, a year and a half later, he couldn’t be happier about.

For the first 12 months in business, Hutchinson mostly relied on word of mouth and social media to generate new members. This allowed him to “get a really strong core group of members, most of whom had already done CrossFit, and build a great reputation,” he explained.

And once that base was in place, he was ready to start “casting the net further.” He added that he also wanted to diversify his services to include both personal training and nutrition coaching.

In early 2022, PushPress teamed up with LASSO, a marketing company that optimizes leads and sales systems for the gym owner. Together, they launched the PushPress x LASSO MRR Challenge. Hesitantly, Hutchingson decided to give it a go.

“The Lasso Challenge just came at the right place and the right time. Although I was apprehensive about the cost and whether we would see results, we decided to give it a try,” he said of his skepticism going into it.

A month later, however, the apprehension was gone.

“In our first month, we brought in 11 new members, which was more than the previous three months combined,” he said.

But even more impressive was that this challenge didn’t recruit low hanging fruit. It wasn’t potential members looking for a deal so they can pay the lowest rates in town, like many marketing challenges yield.

This challenge was different. It attracted high-paying clients. In fact, all 11 new members signed up for Hutchinson’s premium intro program, which has a higher ticket price than his regular CrossFit monthly membership.

Further, while some challenges start out strong for a month and fade quickly, this was not the case with the PushPress x LASSO Challenge.

Month two brought on 13 new members, many of whom also signed up for CrossFit Union’s nutrition coaching.

In total, the challenge brought in $20,000 of new revenue in just two months, said Hutchinson, “which is pretty incredible.”

Add in The Grow Factor

In January, Hutchinson also started using PushPress Grow. He says it has made the process of bringing on new clients a lot more efficient. It been an “absolute game changer,” he explained.

Quick Refresher: Grow is an all-in-one platform that allows gym owners to create marketing campaigns, connect with leads and convert them into clients and improve client retention efficiently.

“I was really struggling to stay on top of our members and leads, and to have that all taken away from us and automated has been an incredible help,” Hutchinson said. “Bringing LASSO on board for our marketing, combined with some of the work flows they have integrated with PushPress Grow, has been a total eye opener.”

He added: “Now our members have full follow up and accountability with us and it’s 90 percent automated. We just jump in here and there when we need to so it has been really great from a member experience perspective and it’s keeping our members engaged and feeling supported.”

Since participating in the PushPress x LASSO Challenge, Hutchinson’s perspective about how to attract the right clients has completely shifted. For long-term growth, Hutchinson discovered he needed to charge more for a premium service. He put his efforts into marketing to those looking for just that, rather than desperately try to get everyone through the doors for a lower price.

“Since opening, we had spent 12 months offering special deals to get people through the door. But when we actually looked at that data, apart from getting a bit of front end revenue, the actual sign up rate after the trial period had finished was so small. It just wasn’t worthwhile and wasn’t giving us any growth,” he said.

The PushPress x LASSO Challenge “put a different slant on what we do,” he said. “Everyone at Union knows that we are the best gym in the area by far and that we can change people’s lives given time. We tailored our marketing toward that and it instantly worked.”

And the best part is, it wasn’t even difficult.

“When you love something so much it’s easy to sell it to people looking for a solution to their problems,” he said.

Are you are tired of trying to generate and nurture quality leads? Schedule a demo to see how Grow can help automate your marketing so you can spend more time doing what you love.

A gym blog can be the perfect addition to your marketing efforts. Here are some reasons why - and some tips for how - to start one today!