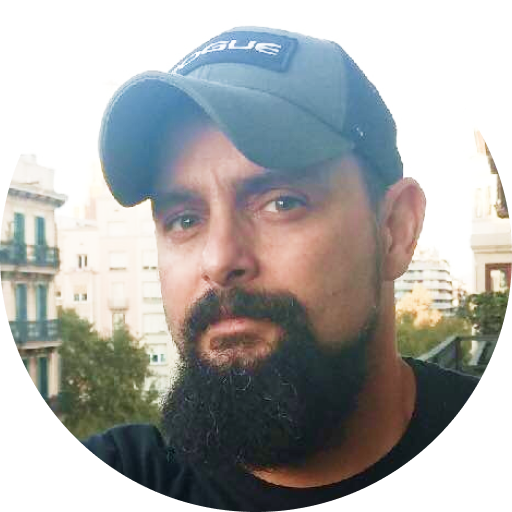 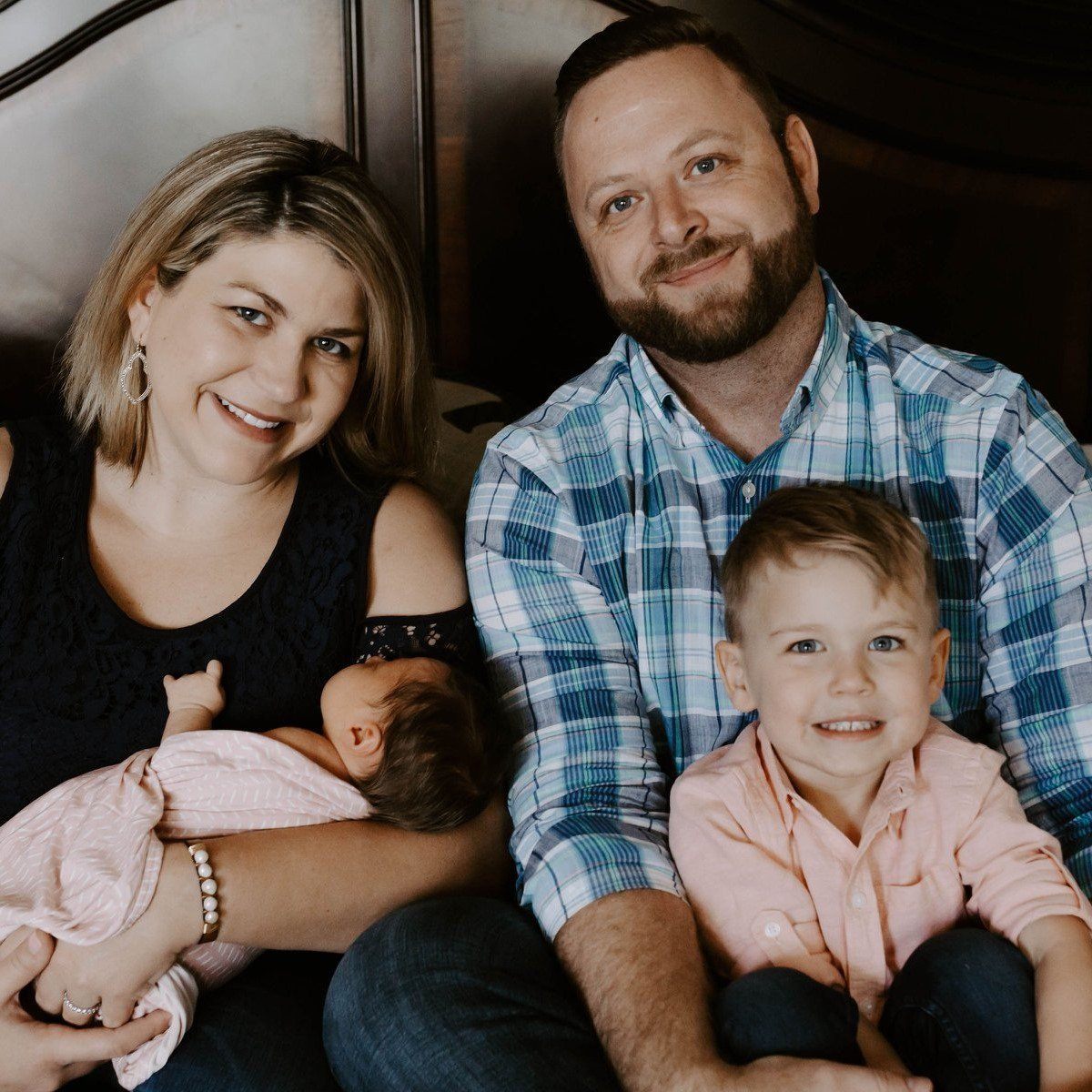 "Willy Wonka said it best, we are the makers of dreams, the dreamers of dreams.” - Herb Brooks

Barry Pepper, our Director of Customer Success, brings 7 years of CrossFit exposure and 5 years of Affiliate ownership to the team. His passion for coaching (hockey, believe it or not) took him from Minnesota to Orlando, Florida. His vision was to bring the sport of hockey to as many people as possible. Hockey led to golf and that led to moving to South Carolina as a golf pro where he fell in love with CrossFit. He immediately quit his job and opened up his Affiliate. Barry’s passion for “being of service” and working with communities of people that were often challenged by traditional fitness made him smile the most.

Nowadays, you can find Barry and his team of Customer Success staff solving problems and making gym owners lives' a bit easier. The software at PushPress was designed “for us, by us” and that spoke to Barry so much so that he reached out and said, “hey guys, I love the software, more gym owners need to have this, are you hiring? I want to help you get this into more gyms. I want to help more gym owners dominate their day!”

Eric LeClair works on the Marketing Team at PushPress. Eric has been a CrossFit Affiliate owner for 16 years. He's built three separate gyms and developed over 20 staff members to run operations at those facilities. He's a Veteran of the US Army, married with two little kids, and spends lots of time with his two boxers backpacking and exploring new adventures!

A gym blog can be the perfect addition to your marketing efforts. Here are some reasons why - and some tips for how - to start one today!