New feature alert! We now track who are members and who are leads right from your membership plans! 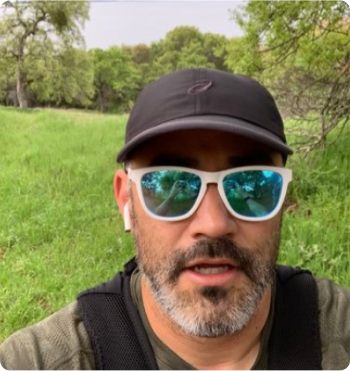 New feature alert! We now track who are members and who are leads right from your membership plans!

We’re gearing up to make a few changes that will allow us to help you track and manage your members a little better. In order to do this, we need to know if people who have subscribed to a plan are actually considered “members” or not.

For instance, at Torrance CrossFit we offer a “Drop In” Plan for people who are members of other gyms and are in town looking to drop in. This will allow us to make sure everyone’s waivered and they can check in to a class - but we don’t want to consider them a “Member”.

For the most part, almost all of your plans should be considered “Membership” plans.

We also added a “Public” toggle. If you don’t want the plan to appear to the general public turn that to “No”. Plans can show up on your Wordpress Site, the My System, and other places - allowing people to self-signup.

In the next 7 days, we need you to go into your plans and set the plans that are considered “Memberships” and flip the toggle to “yes”. Next Sunday we’re going to automatically update your members accordingly.

If you have any questions, don’t hesitate to ask us!

Dan Uyemura built his first gym in 2008. Since then he's built and sold a couple of gyms. In 2011 Dan decided to help gym owners run more stable, profitable businesses.

The self-diving gym is a concept coined by PushPress on what the future of gym management will be.